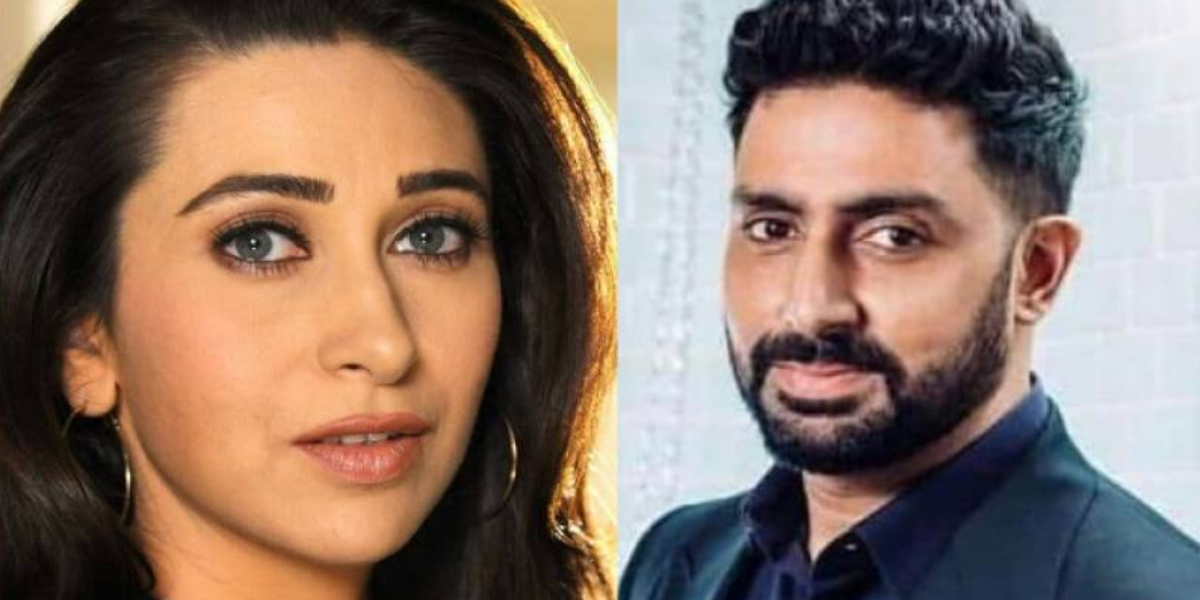 The reason for breaking the engagement of Bollywood actor Abhishek Bachchan and actress Karisma Kapoor after 20 years has been revealed.

Noted filmmaker Sunil Darshan has confirmed the engagement of both the actors and then revealed the reason for their separation. 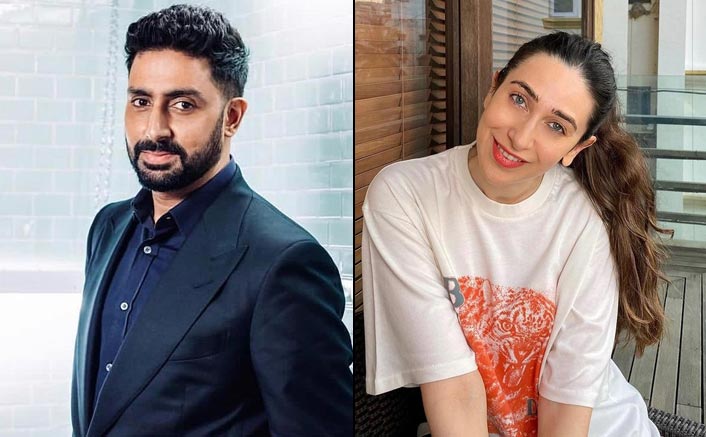 There were rumors in the early 2000s that the couple would soon tie the knot, but that did not happen and now almost 22 years later, Sunil Darshan has confirmed the same and given the reason for their separation.

Karishma and Abhishek dated each other for 5 years, and they got engaged as I myself attended, said in a recent interview with a leading film Shaaz.

He said that during the shooting of the film Yeh Main Bhi Pyaar Kya Hai, I used to be on the sets and both would start fighting on small things on the set and then their fight would turn into a big one.

Sunil Darshan said that they were close to marriage after the engagement, but they parted ways after the release of the film Yeh Main Bhi Pyaar Kya Hai.

It may be noted that Abhishek Bachchan married Aishwarya Rai in 2007 and both have a daughter while Karisma Kapoor was married to businessman Sanjay Kapoor in 2003 which broke up in 2016. Karisma has a daughter and a son.

Meera told the secret of her beauty IqraJobs News

Iqra Aziz: I don’t like working with Firoz IqraJobs News