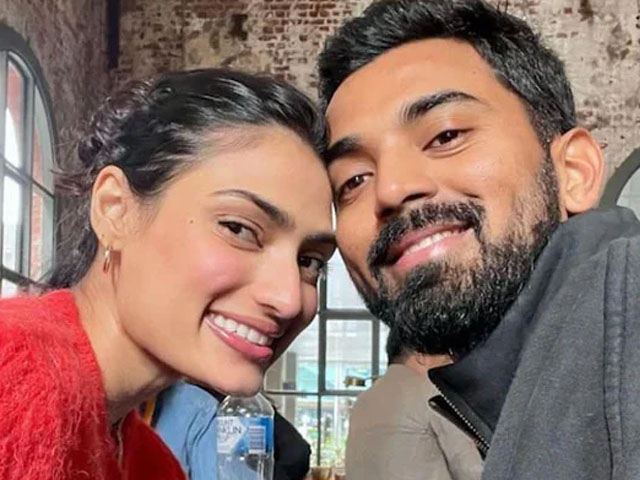 Sunil Shetty has confirmed the marriage of Athiya Shetty and KL Rahul while giving an interview to an Indian news portal.

The Indian actor further said that he is selecting a suitable date for the wedding, after Athiya Shetty and Rahul’s consent all matters will be settled.

It was also claimed in some media reports that Rahul and Athiya will tie the knot at the end of December this year.

Sources are claiming that the wedding ceremony will take place at Sunil Shetty’s bungalow ‘Jahan’ in Khandala, but these reports are yet to be confirmed.

Indian actress Athiyar Shetty and Indian cricket opener KL Rahul like each other from last 3 years but they kept their relationship hidden from media but Athiya Shetty and Rahul Athiya Shetty’s brother Ahan Shetty’s debut movie Special screening. They were seen together in the media for the first time.

Ayman is a superstar, I didn’t stop him from working: Muneeb Butt IqraJobs News

I had 30% in English, now that’s gone too. Naseem Shah’s interesting answer to a question asked in English – Daily Ausaf IqraJobs...

Jiang Zemin, the foremost leader and former President of modern China, has passed away IqraJobs News