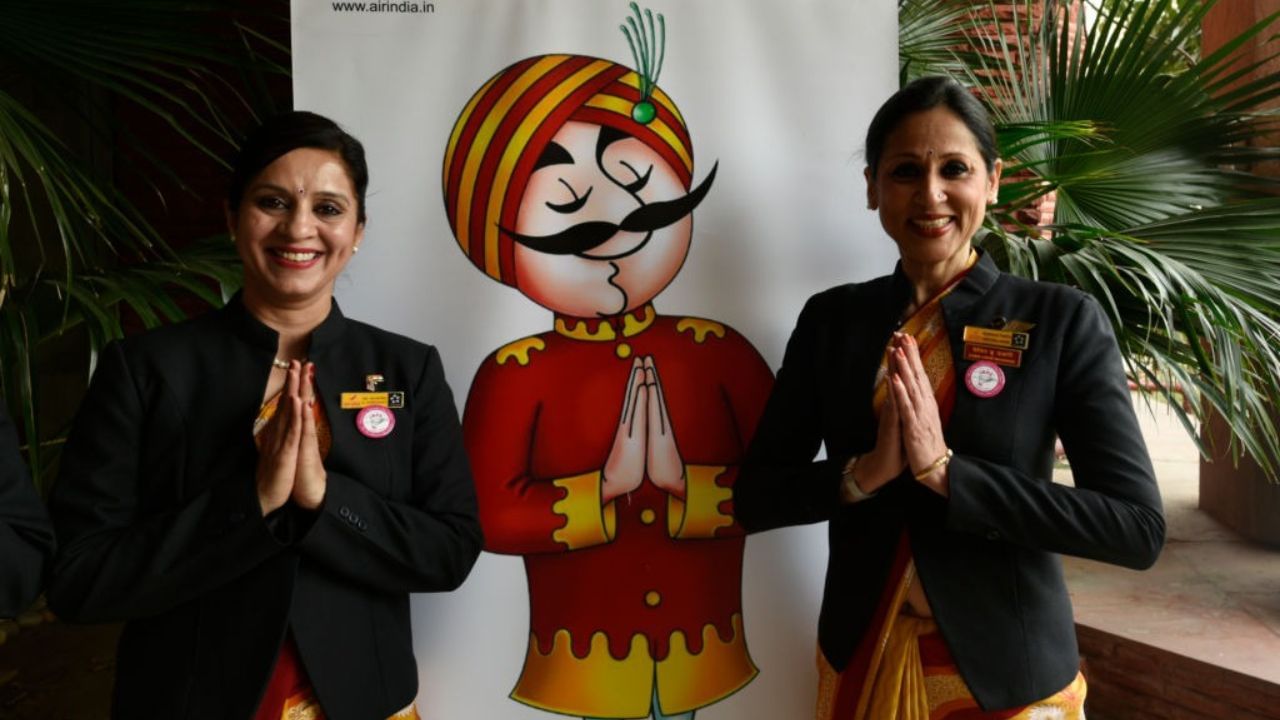 Air India has issued detailed guidelines regarding its female and male cabin crew members. Let us know what has been said in these guidelines. 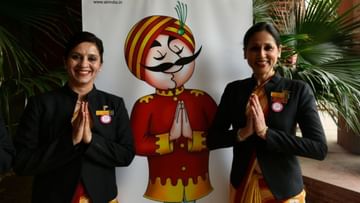 The thing to note here is that the guidelines of Air India were released a month back. But recently another document was released in the airline, in which the major directions in the uniform guidelines have been told. In this, information about what the crew members should not do has been given in bold.

Female and male crew members whose hair is graying will have to be dyed regularly. It has also been said about Air India that applying fashion color or henna is not allowed to dye hair. Wearing of black or religious thread on hand, neck or ankle is also not allowed. Crew members are not on duty once they are in uniform or attached to it. Crew members who are generally active on social media keep posting pictures in uniform. In such a situation, this rule has been brought regarding the uniform.